An Endless Passion for Music
For Discovery, for life and for people

Starting Piano Lessons at the age of 12 and after 6 months of lessons played his first job at a prestigious resort.

Playing in bands in all through high school the the first 2 years of college Alan also was playing the Tenor Sax and Clarinet.

Then came along the opportunity to play in a back-up band of the famous group Ike and Tina Turner.

In that band they performed mostly R&B music in clubs in the Southwest.

They also backed famous bands such as “The Coaster’s’ “The Drifters” and “Sam The Sham”.

During that time Alan recorded 2 singles with the Coaster’s lead singer Jewels Atkins.

In the 1980’s Alan connected with Buck Ram and his Famous group  “The Platter’s” working sound and lights for their shows.

After 2 years of being on the road, Alan decided to go to Arizona State University to study music.

While in college, Alan was recording original songs and also to make some money was writing and producing Jingles for Radio and Co-Producing TV commercials.

MWRM was played on Smooth Jazz Radio Stations across the country.

Music companies such as AEI, 3M and Muzak all included selections from MWRM in their programing.

Alan’s music was heard on over 26 airlines in the world in addition to the Presidential Aircraft Air Force One. He was also a featured artist on American, Delta and United Airlines.

Performing with the Scottsdale Symphony and Co-writing music for the Phoenix Symphony, playing piano on a Disney movie were some other music adventures in Alan’s music career.

In 1994, Alan was preparing to record a 3 album when a serious car accident took away all of Alan’s ability to play the piano. Not able to even push one key down.

1997, Alan’s abilities to play the piano were coming back slowly, so slowly that after 3 years of rehab, he was only able to play piano for about 10 minutes before his hands gave out.

Tired of the slow progress, he decided to to a 3rd album anyway… using technology to help him with his handicap.

He would record one song per day only him playing piano. After all the songs were recorded, he brought the tape to the studio where they converted his recordings into digital.  Then they played the digital files on a piano that was connected to the computer now allowing him to have the additional players play to the computer piano.

Alan then carried those tapes to a studio in LA called Mad Hatter Recording Studios. Owned by Pianist Chick Corea.

5 The musicians then played to the recorded piano to build each song.

During this time he was referred to a guitarist Mike Miller to play on this project.

Mike was so great to work with… Alan wanted to do another Album with Mike.

At the time Alan thought another Album in a year, however, life happened and it is now 23 years later when this connection would create music again.

Alan and Mike are working together again on Alan’s original songs with all  “A” Crew  players! 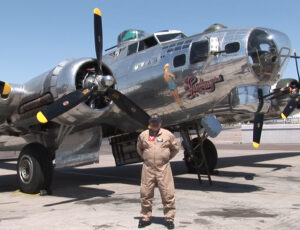 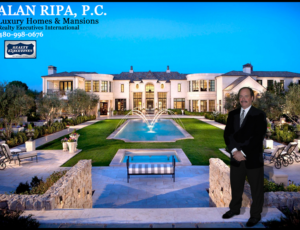 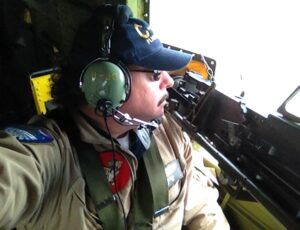 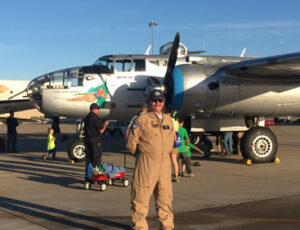 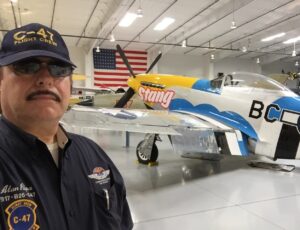 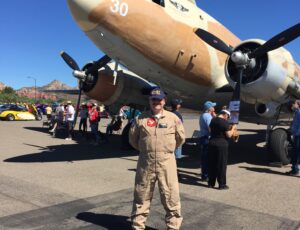 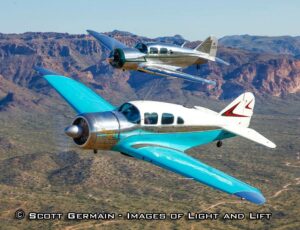 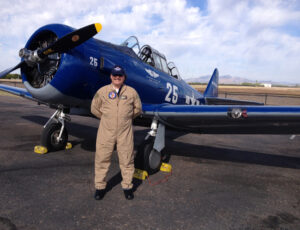